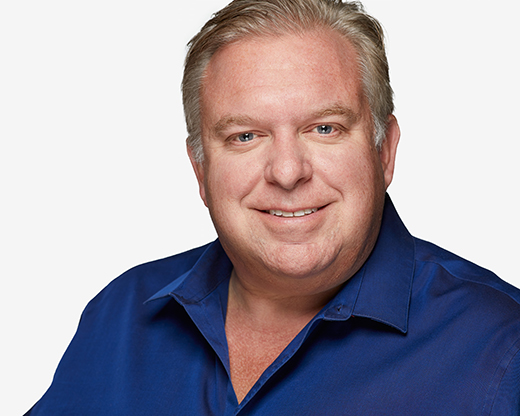 In 1993, Dale began his career in the petroleum industry, working alongside his father to grow their 10 employee company, to over 150 employees. In 2004, Dale became the President of Boyett Petroleum and has driven the company’s substantial growth. He now holds the CEO position of Boyett Petroleum. Dale is a leader in the petroleum industry and has been president of the (CIOMA) California Independent Oil Marketers Association and is President-elect of the Society of Independent Gasoline Marketers of America (SIGMA). 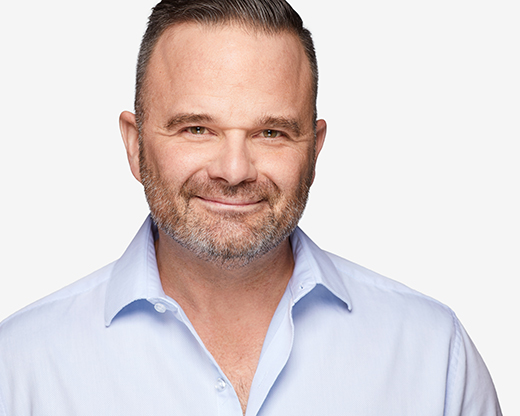 Scott began his career with Boyett Petroleum in 2001, joining the company as the Assistant Controller. He is now the President and also serves on the Boyett Petroleum Board of Directors. When Scott isn’t working, he enjoys spending time with his wife Cristie and two daughters Ceara and Sydney at home in Modesto, playing golf and working on home improvement projects. 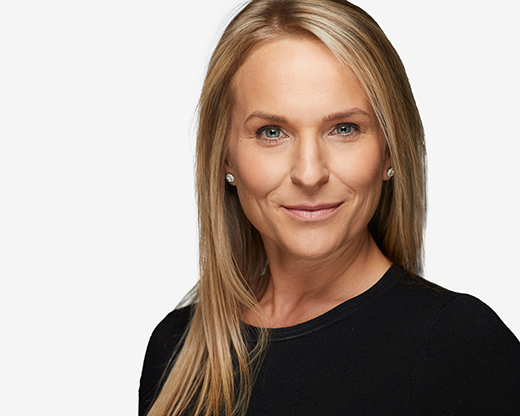 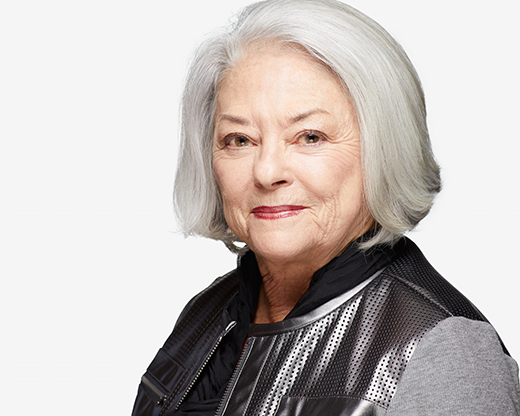 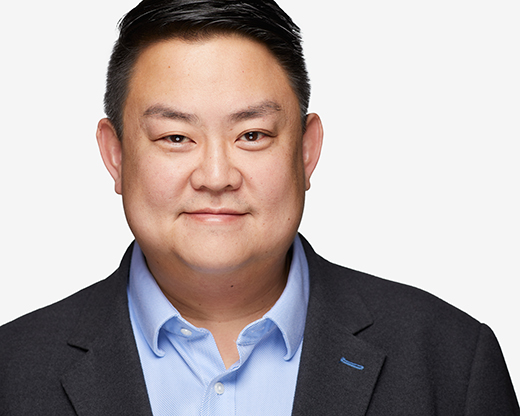 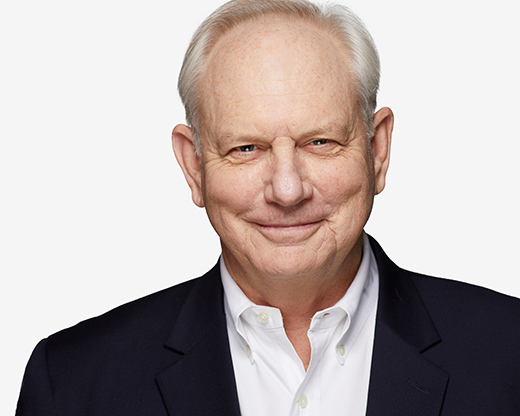